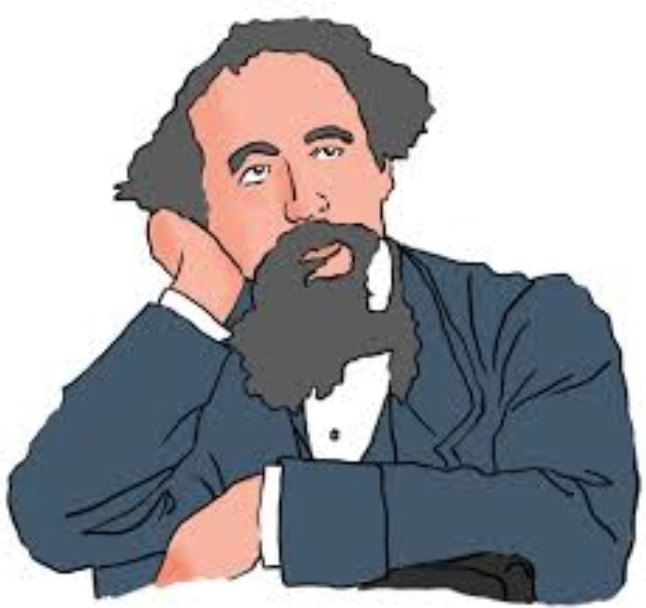 One girl said “it was great to prepare the assembly and I really enjoyed it, it was so much fun!” One boy said “it was really fun because it was the first time that we had performed a scene from a play in an assembly, in front of the rest of the school. We even wanted to perform it all again afterwards but we didn’t have an audience!!”

The children all spoke clearly to the rest of the school and Ms Kehoe was very proud of them!