The Last Day of Autumn Term!

It’s been a fun and hectic term, with lots of festivities, singing, performing and learning, but most of all having fun and thinking of each other at this time of year!

On the last day of term we started off with our usual Good Marks assembly. The Blue team smashed their house points for the whole term and came out on top! Well done to the few pupils who received the most good marks this term, they each received a £5.00 book token! 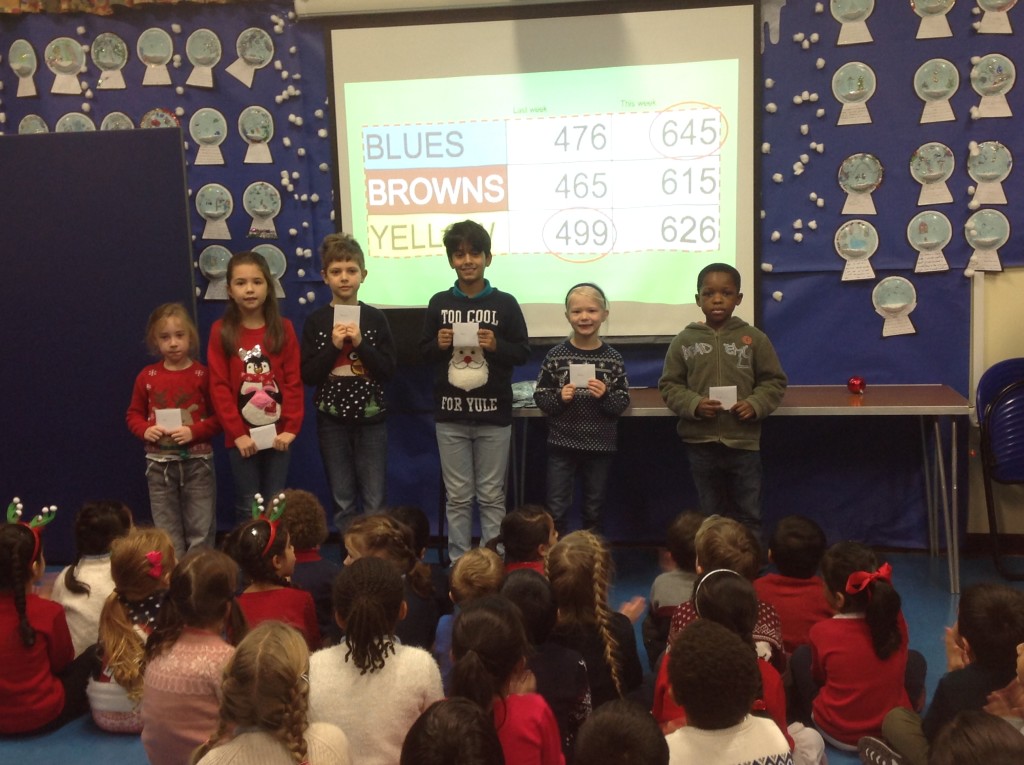 Merits this week were awarded for ‘sharing’, a big well done to all our pupils who received a merit award! Mr Hawkins awarded his whole Year 4 class with a Class Merit for sharing their confidence and doing so well in their Christmas Church Service yesterday! Mr Hawkins seemed very proud. 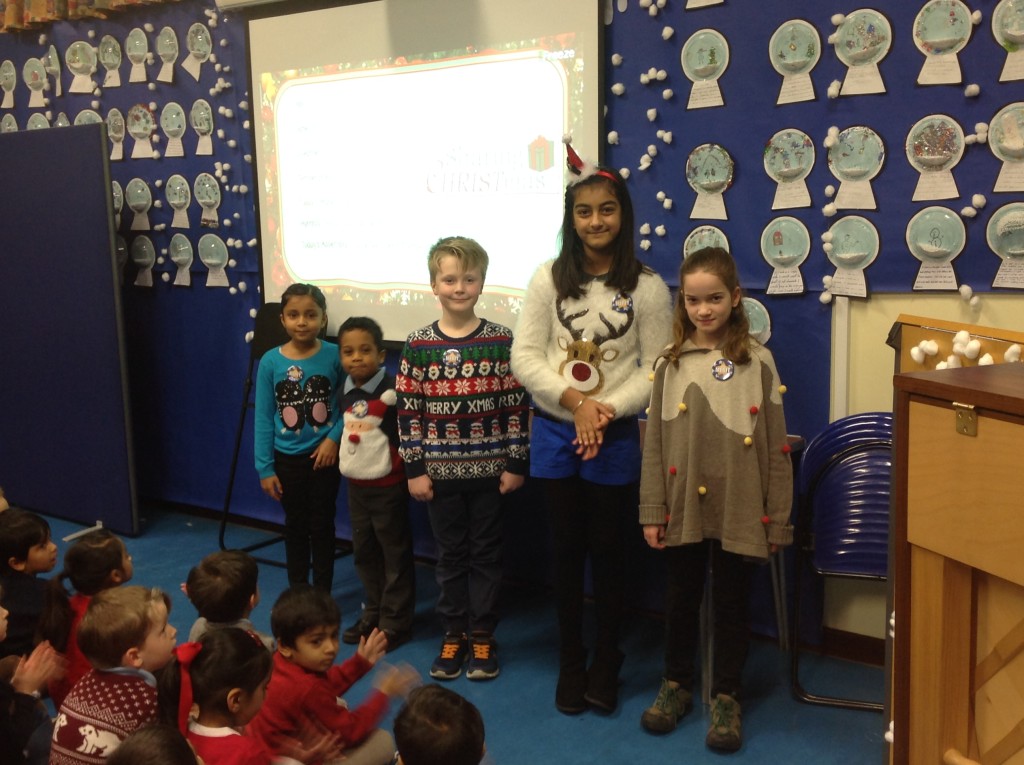 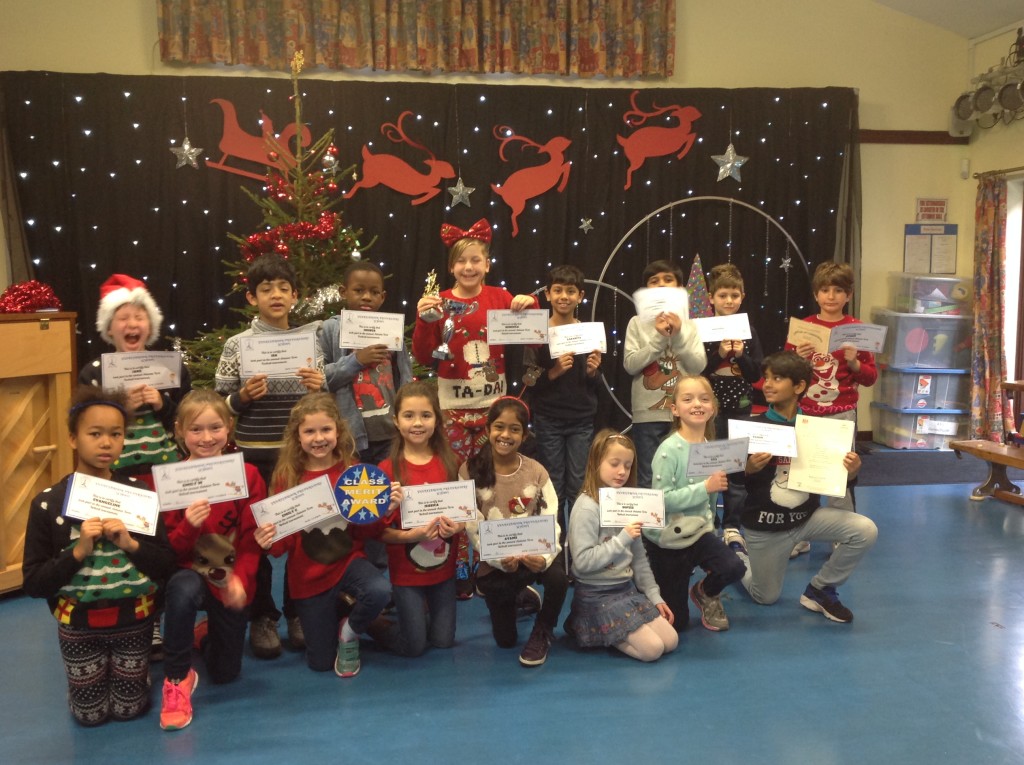 Mr Curl then went on to ask one of our pupils about their recent performance in Cinderella. He performed to a large audience in Chipping, Ongar and played ‘Little Buttons’. We all saw some photos from his performance and applauded his hard work! 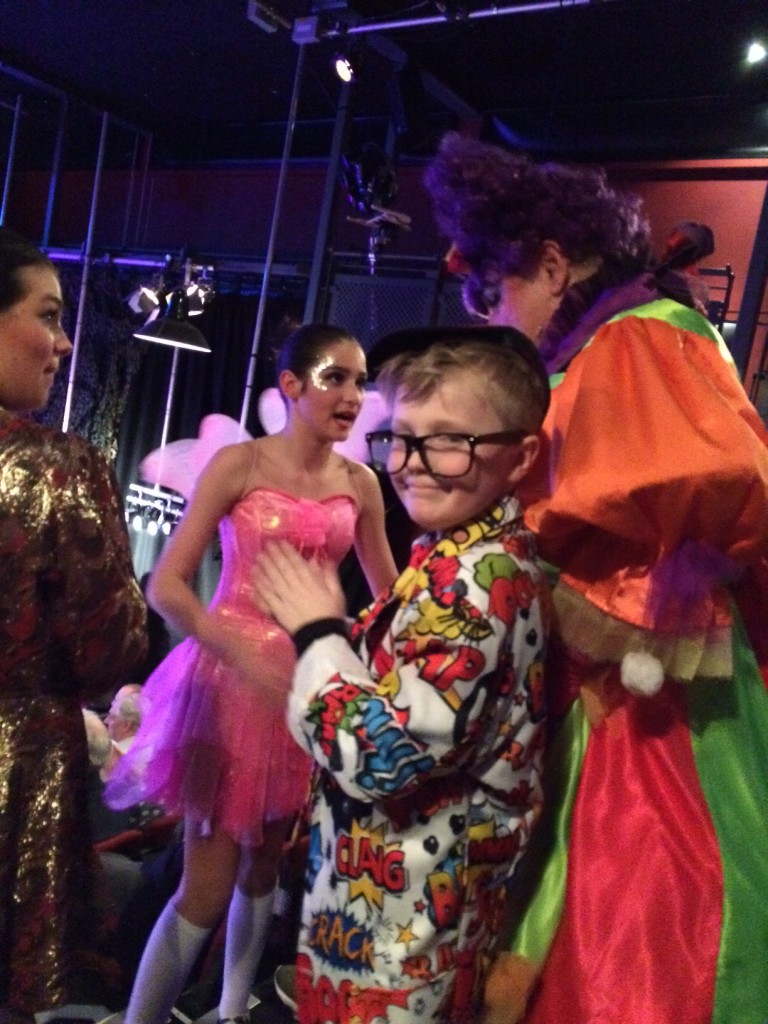 We then presented some pupils with certificates they had earned outside of school. Some of which were for Grade 9 in Gymnastics and earning Distinction in a drumming exam! Fantastic. We certainly have lots of hard working, talented children here at Snaresbrook Prep! 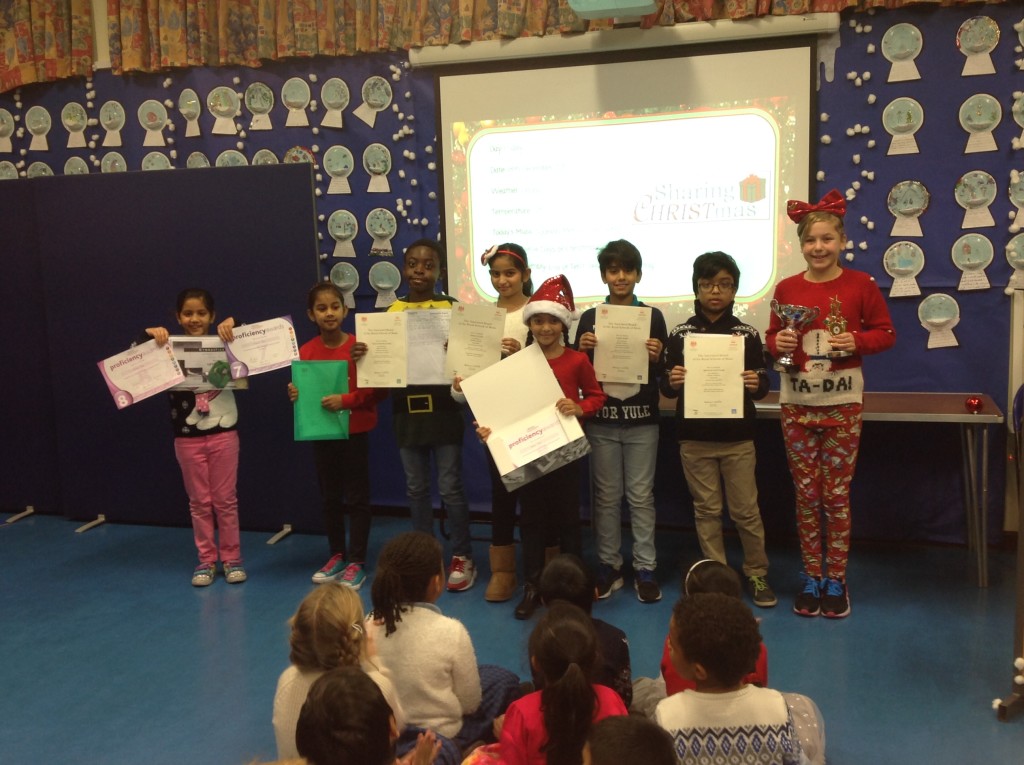 Commendations this week were awarded for ‘working hard on a piece of creative writing’ and ‘awareness and consideration of others’ – what an excellent reason for a commendation award! Well done. 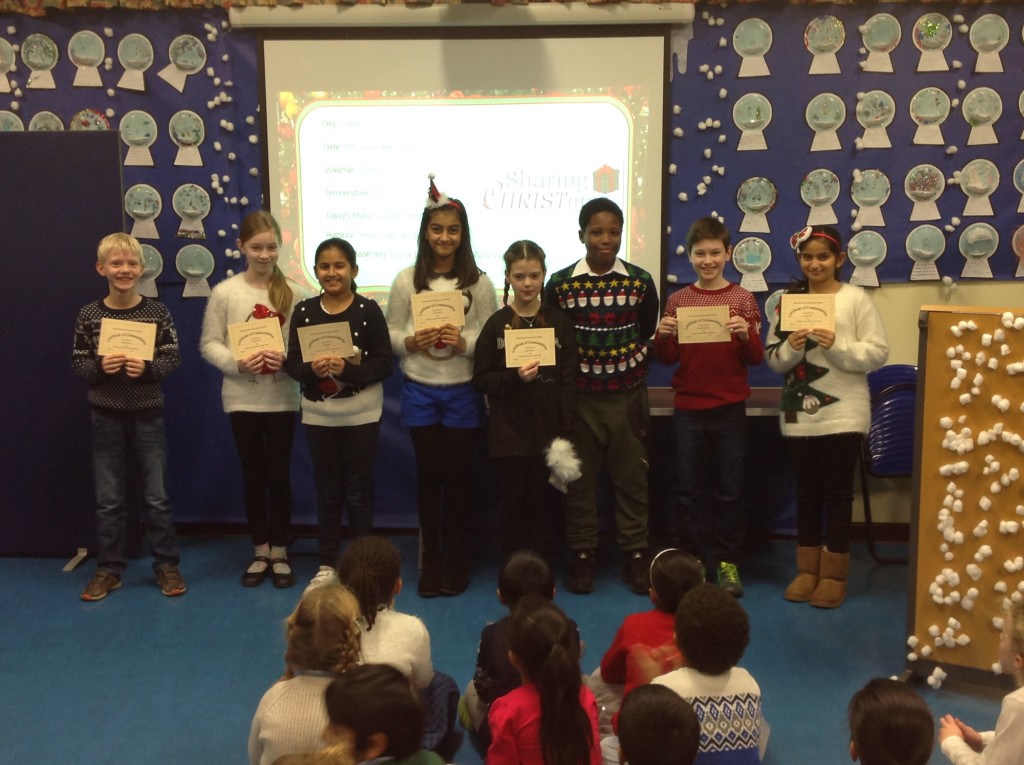 Mr Curl mentioned that it was lovely to see such a colourful audience looking back at him, and some fantastic Christmas Jumpers! Donations have been collected and amounts raised will be announced in the coming week. 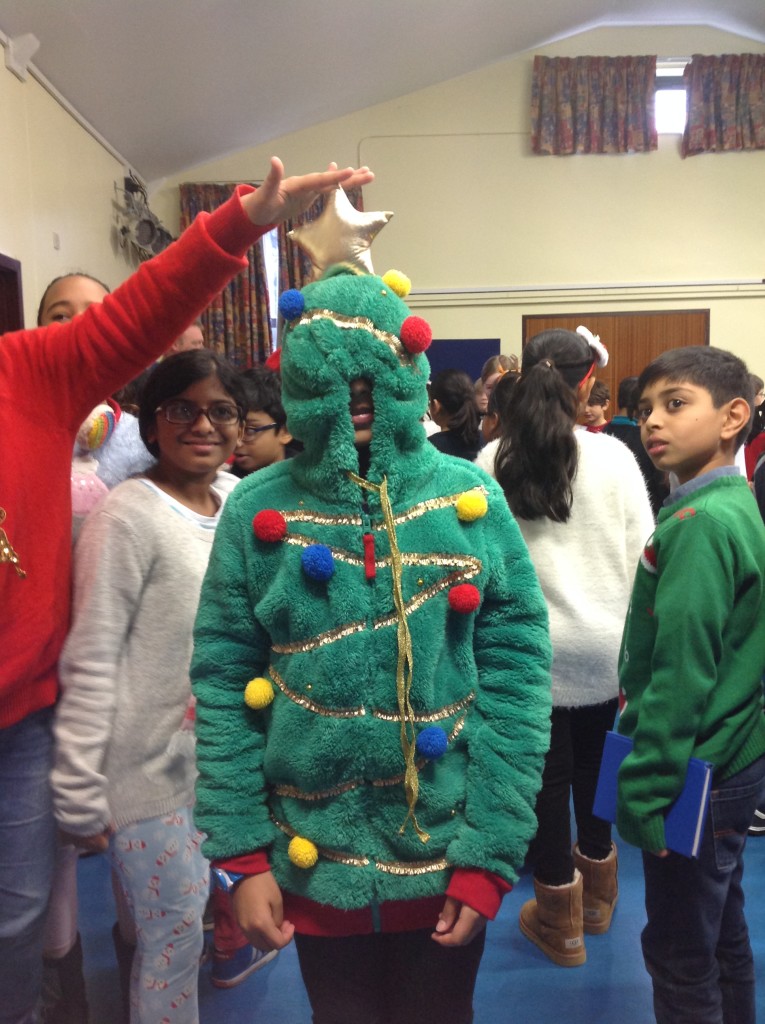