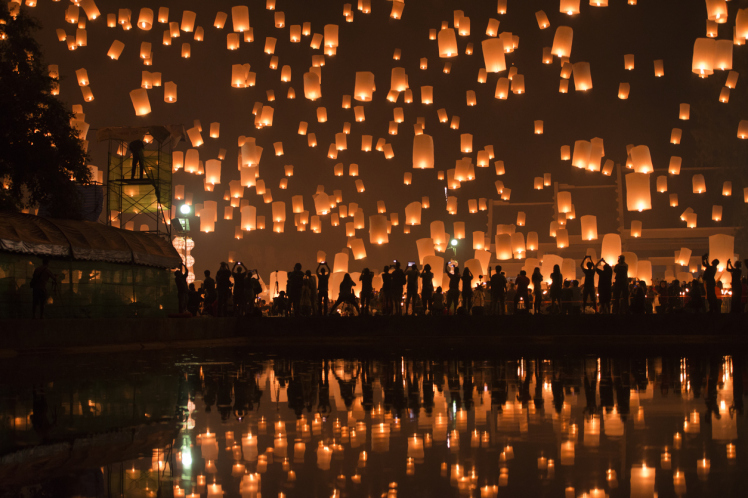 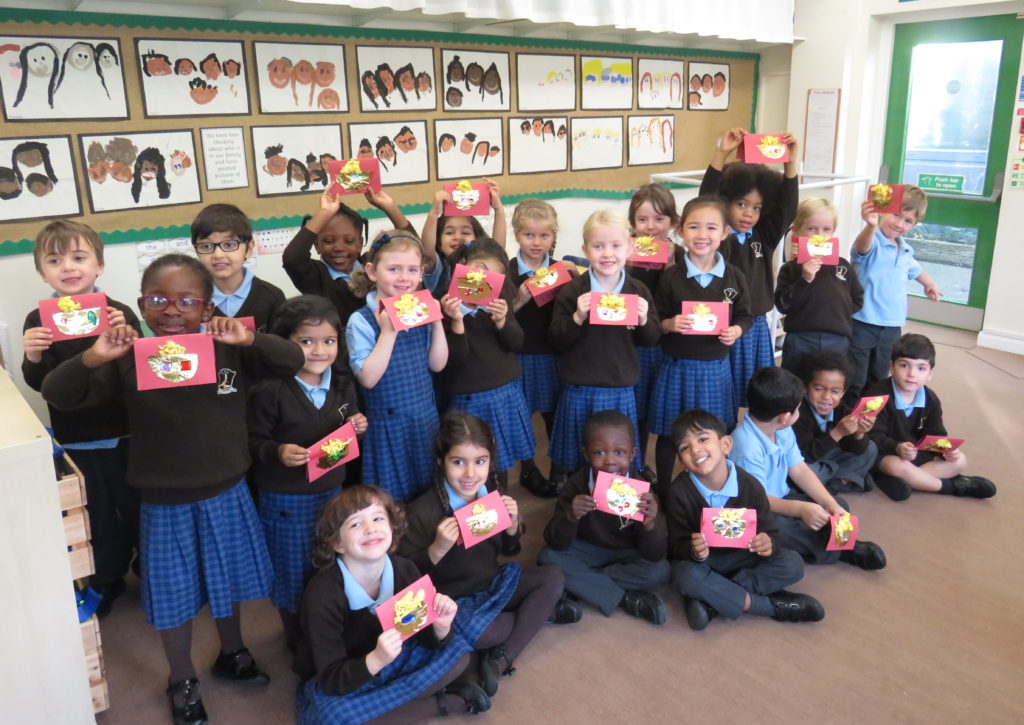 Our talented Reception Class made some beautiful Diwali Cards in celebration of the Festival of Lights this week. The children made jewelled lamps and hand wrote messages sending love and good luck to mum, dad and everyone special in their lives! 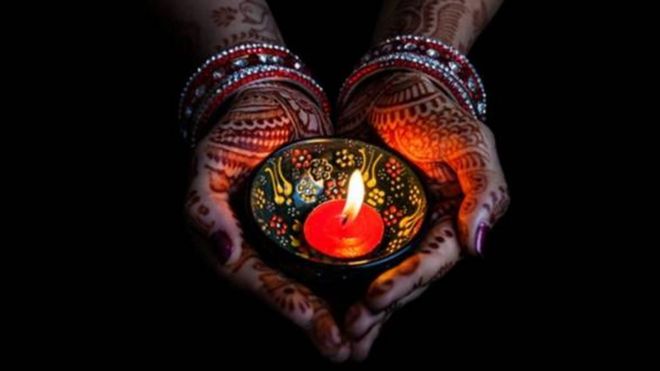 Diwali is perhaps the most well-known of the Hindu festivals.

The word Diwali means ‘rows of lighted lamps’. Diwali is known as the ‘festival of lights’ because houses, shops and public places are decorated with small earthenware oil lamps called diyas.

In Britain, as in India, the festival is a time for:

In India Hindus will leave the windows and doors of their houses open so that Lakshmi can come in. Rangoli are drawn on the floors – rangoli are patterns and the most popular subject is the lotus flower.

The meaning of Diwali

The festival celebrates the victory of good over evil, light over darkness and knowledge over ignorance, although the actual legends that go with the festival are different in different parts of India: